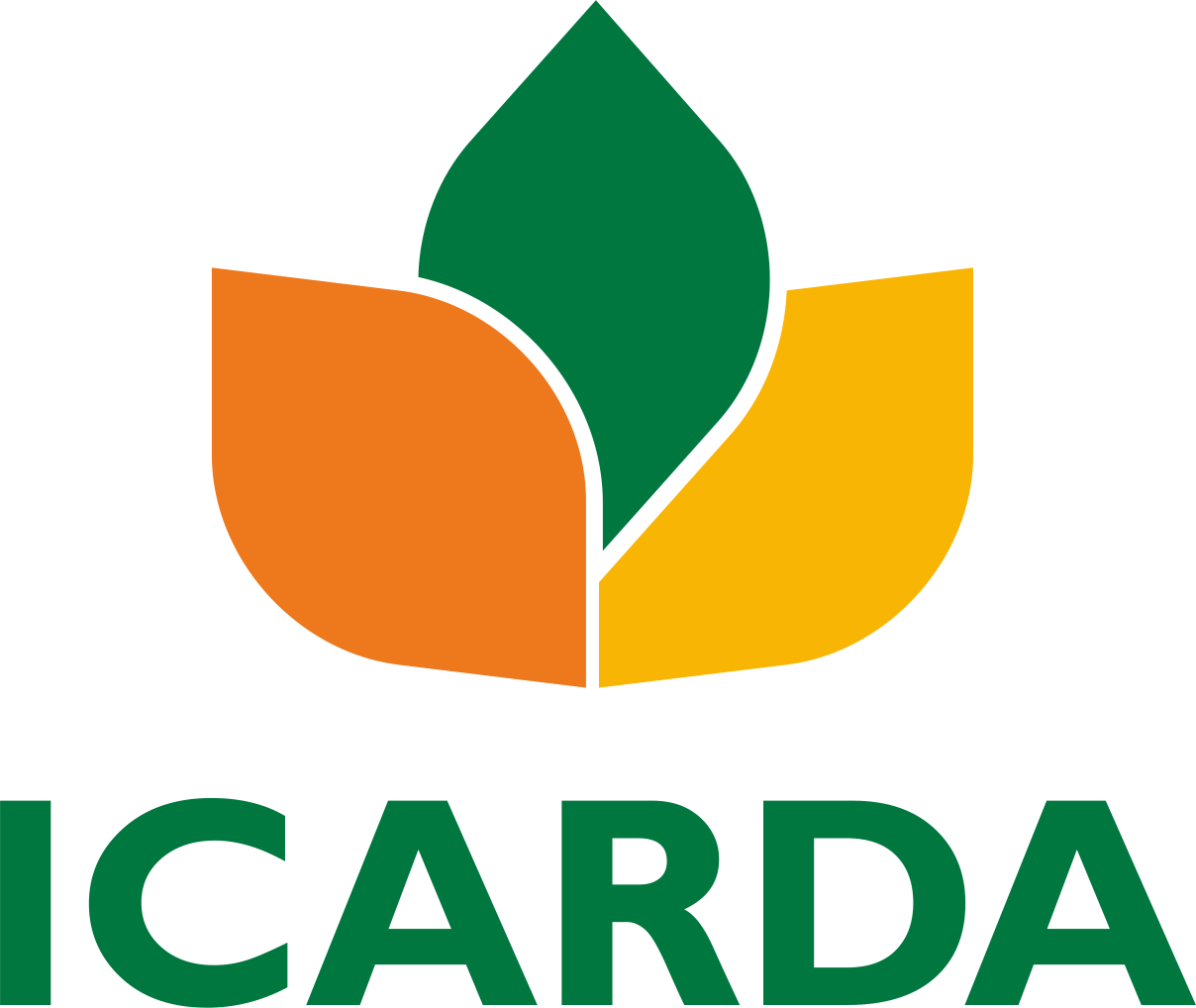 Barley is the ultimate multipurpose crop in the drylands of the Middle East and North Africa region, covering 3.3 million ha, mainly in Morocco, Algeria, and Tunisia. Providing food, feed, forage and/or malt, barley increases food and feed security by intensifying animal and crop production per unit area. For many traditional subsistence farmers, barley is the only and often last option to feed their livestock, especially in drier years. Yet making profit on produce even when conditions are optimal. Climate change is expected to reduce rainfall by up to 50% and increase temperatures up to 4ºC in the region by the end of the century. Therefore, new technologies need to be developed and deployed to increase the productivity per unit area in a scenario of worse climatic conditions.

The ICARDA Global Barley Breeding program has developed new barley genotypes, producing 10% more grain and straw under severe drought conditions than commercial checks (conventional varieties). New wild relative-derived genotypes with consistently higher B-glucan content for increased nutritional value have also been developed, together with new genotypes with 30% more forage production than commercial checks. In total, 335 new elite barley genotypes have been distributed to 34 collaborators in 23 countries upon demand. The project has been funded by the CGIAR Research Program on Livestock (CRP Livestock), the Arab Fund for Economic and Social Development, the Crop Diversity Trust, and the Chinese Academy of Agricultural Sciences. 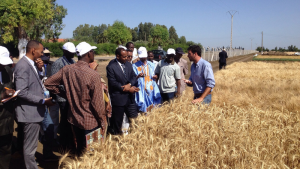 These trials/nurseries are targeted to global low-input production conditions for rainfed agriculture, or in areas of drought and other challenges. The yield trial constitutes of 25 lines, including one local/national check, and with genotypes that have proven performance and adaptation from typical to severe dry regions of the world. These are coupled with disease resistance and they target different products and uses (especially food, feed, and fodder). The observation nursery has approximately 120 diverse, advanced barley lines, which combine climate smart, pest, disease, and yield traits, to deliver variability to national breeders for use in their own programs.

The ICARDA barley nurseries for high input environments provide materials targeted for areas where barley is grown under more favorable conditions and with the use of near-optimum level of inputs. The yield trial contains 25 lines including one local/national check and is constituted by elite barley genotypes with proven grain yield performance and adaptation across high input testing sites around the world (India, Lebanon, Morocco, among others), coupled with disease resistance and targeting different products and uses (especially food, feed, malting, forage and fodder). The observation nursery has approximately 120 diverse, advanced barley lines, combining traits of interest to deliver variability to national breeders to make selections and use in their own program.